Stay up to date with the latest news, articles and events

Veganuary – A Fad or a Protected Characteristic?

On the subject of worker protection, there have been recent calls for a wider understanding of what can be considered a protected characteristic and to which extent this can impact organizational policy.

As an example, take the Veganuary movement, which since 2014 has been advocating for veganism. The movement runs annual campaigns that encourage the public to experiment first-hand what it’s like to follow a vegan diet for one month. The number of participants rose to 400,000 in January 2020. Along this is the substantial rise in full-time veganism, which in the UK has grown by a staggering 360% over the past decade.

The question is how does the widespread adoption of veganism affect the workplace? As HR professionals in the UK know, there’s an ongoing debate as to whether veganism can be considered a protected characteristic. This stems from a notorious case that was taken to Employment Tribunals in 2019. The case revolved around a claim of discrimination in the workplace raised by Mr Jordi Casamitjana, following the termination of his contract with the League Against Cruel Sports.

At the heart of the case was Mr Casamitjana’s allegation of unfair dismissal on the grounds that he had been laid off due to his ethical (vegan) beliefs. The case drew a great deal of attention, as the implications of the ruling would have a direct impact on HR practices. The core question was whether ethical veganism could fall under the definition of protected characteristic as per the Equality Act 2010. A ruling in favour of Mr Casamitjana would turn this into a landmark case, since it would equate veganism with a religious belief.

Due to the repercussion of this case in the media and in HR circles, several studies were carried out follow up on the matter. For example, a 2019 survey interviewed 1,000 vegans and found that 45% of them claimed to feel discriminated against in their workplace. Not only that, but a further 31% stated that they had been unfairly treated or harassed due to their identifying as vegans. Upon further discussion and after contrasting these claims with employers’ views, it appears that the unwillingness to accommodate vegan dietary requirements was being construed as a discriminatory practice. Some employers cited the additional cost and complex logistics of catering to vegans, but a small percentage also admitted they would not hire someone who identified as vegan.

When faced with such a statement, many HR and legal professionals will be quick to point out that it could constitute a breach of the Equality Act 2010. At this point it’s important to note that the Casamitjana case and its potential implications hinge on the concept of veganism as an ethical choice or a belief system. This definition of veganism clashes with an alternative public perception (which according to the survey mentioned above is shared by some employers) that sees veganism as a choice that has more to do with being trendy or loosing weight than with ethical beliefs.

The matter of whether veganism should be a protected characteristic has been partially settled. In early 2020, a pre-hearing on Mr Casamitjana’s case ruled that ethical veganism was deemed a philosophical belief that had to be protected from discrimination in compliance with current legislation. But it’s worth highlighting that the judgement does indeed make a qualitative distinction between ethical veganism and dietary veganism, and that protection from discrimination cannot be extended to the latter.

The ruling calls for HR professionals and organizations to develop internal policies that account for the semantic distinction between following plant-based diet as opposed to leading a vegan lifestyle, while keeping an eye out on further legal resolutions on this subject.

NAVIGATION
Home
About Us
The Team
Why Choose Us?
HR Services
Our Fee Structure
Testimonials
Careers
News & Blog
Contact Us 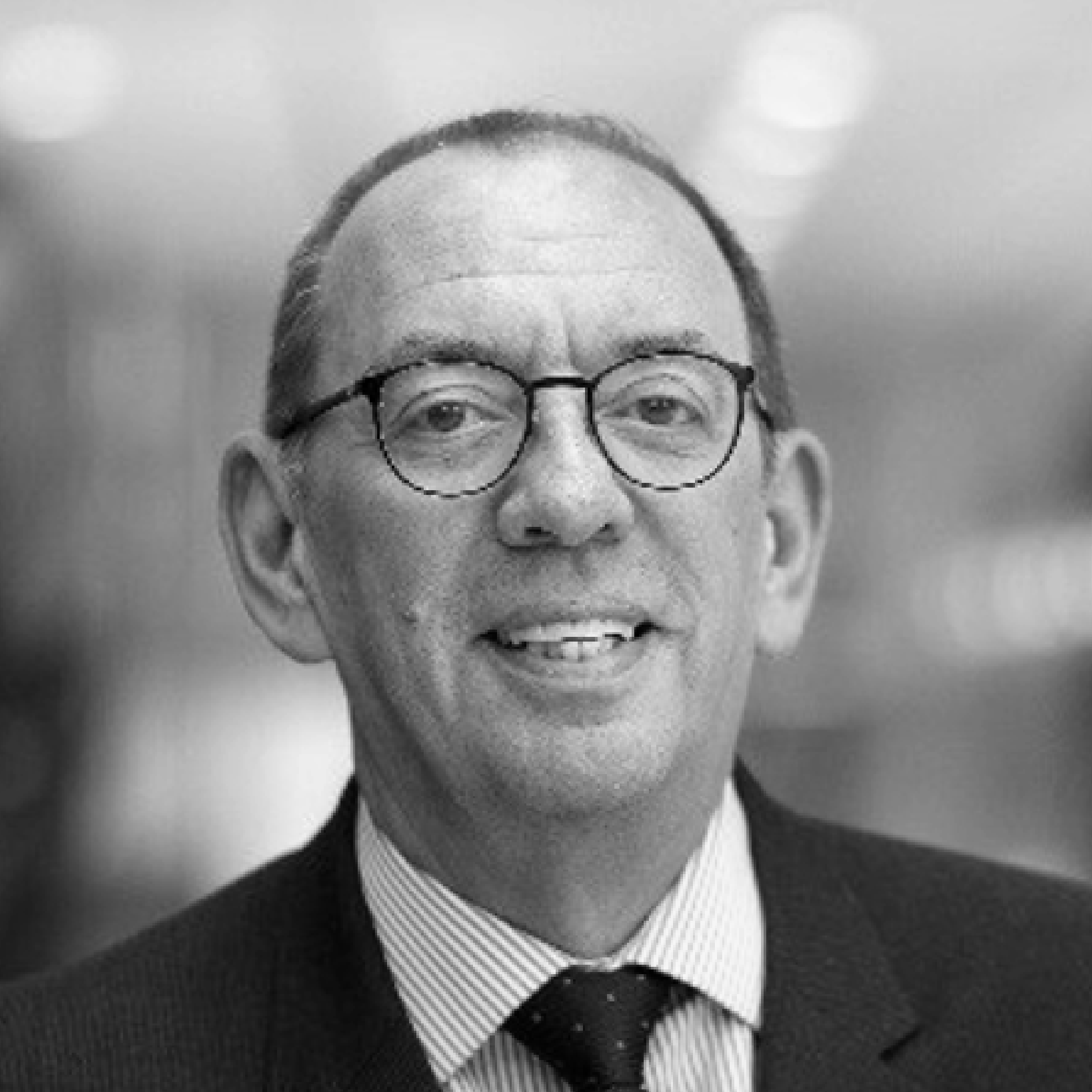 Keith has over 20 years’ success enabling the achievement of full business potential through comprehensive HR leadership with small, medium and large businesses. 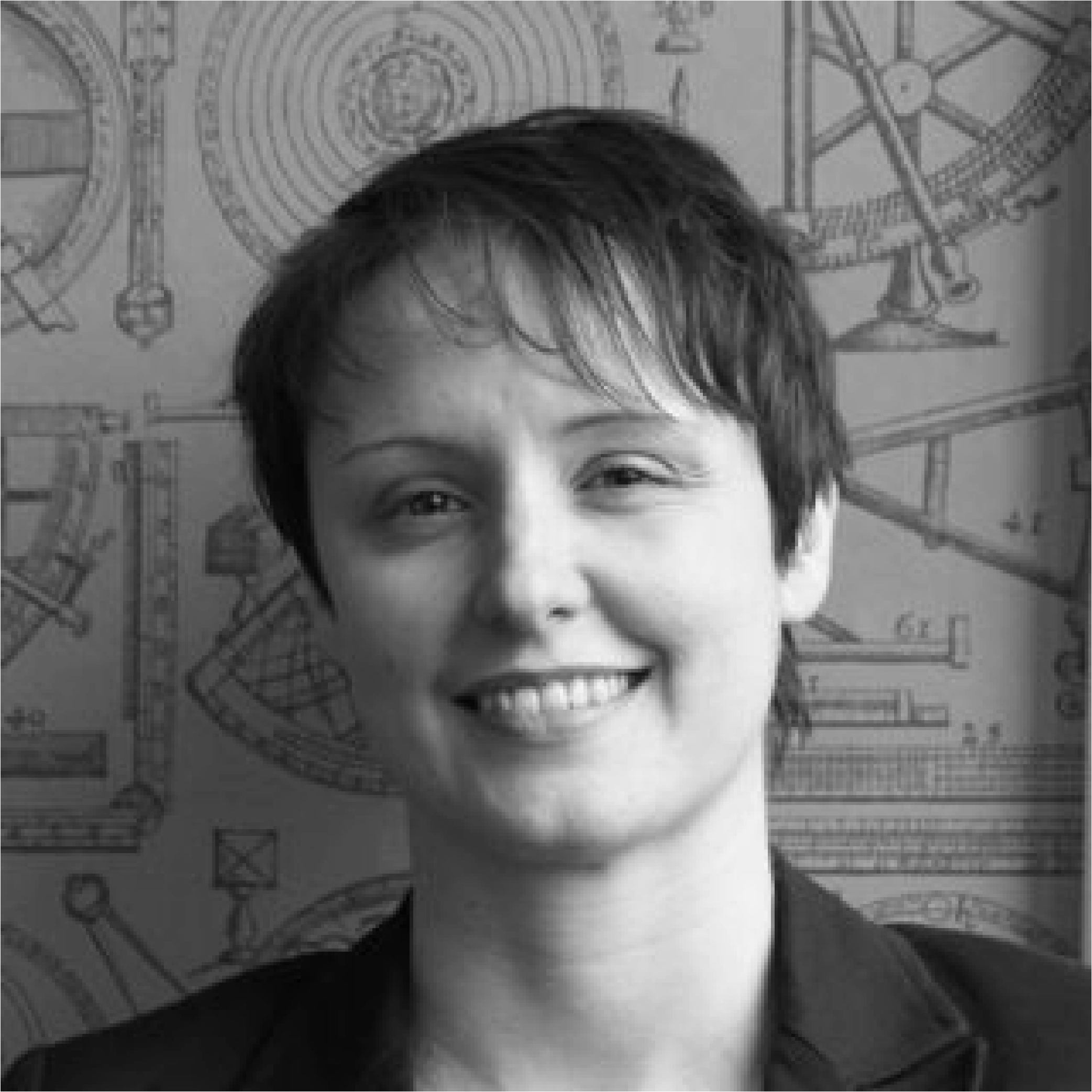 Our extended team includes Louise Taft of Jurit LLP. This means that you will have the benefit of specialist employment law advice from a qualified and experienced Solicitor.

Louise qualified in 2002 and has spent the vast majority of her post-qualified experience dealing exclusively in employment law. She acts for start-ups and SMEs on a regular basis and so is familiar with many of the issues that can arise in this size of business.

She has dealt with Employment Tribunal claims on behalf of both employees and employers involving almost all aspects of Employment Law, including Unfair Dismissal, Constructive Dismissal, Discrimination and Harassment, Whistleblowing, TUPE, Redundancy, Breach of Contract, Holiday Pay and Unlawful Deductions from Wages.  Louise has represented clients in the Employment Appeal Tribunal and Court of Appeal as well as at first instance.

Louise is an active member of the Employment Lawyers’ Association, sitting on its Legislation and Policy Committee. This gives her early insight into potential legislative change, enabling her to advise clients as to how to prepare for the future. 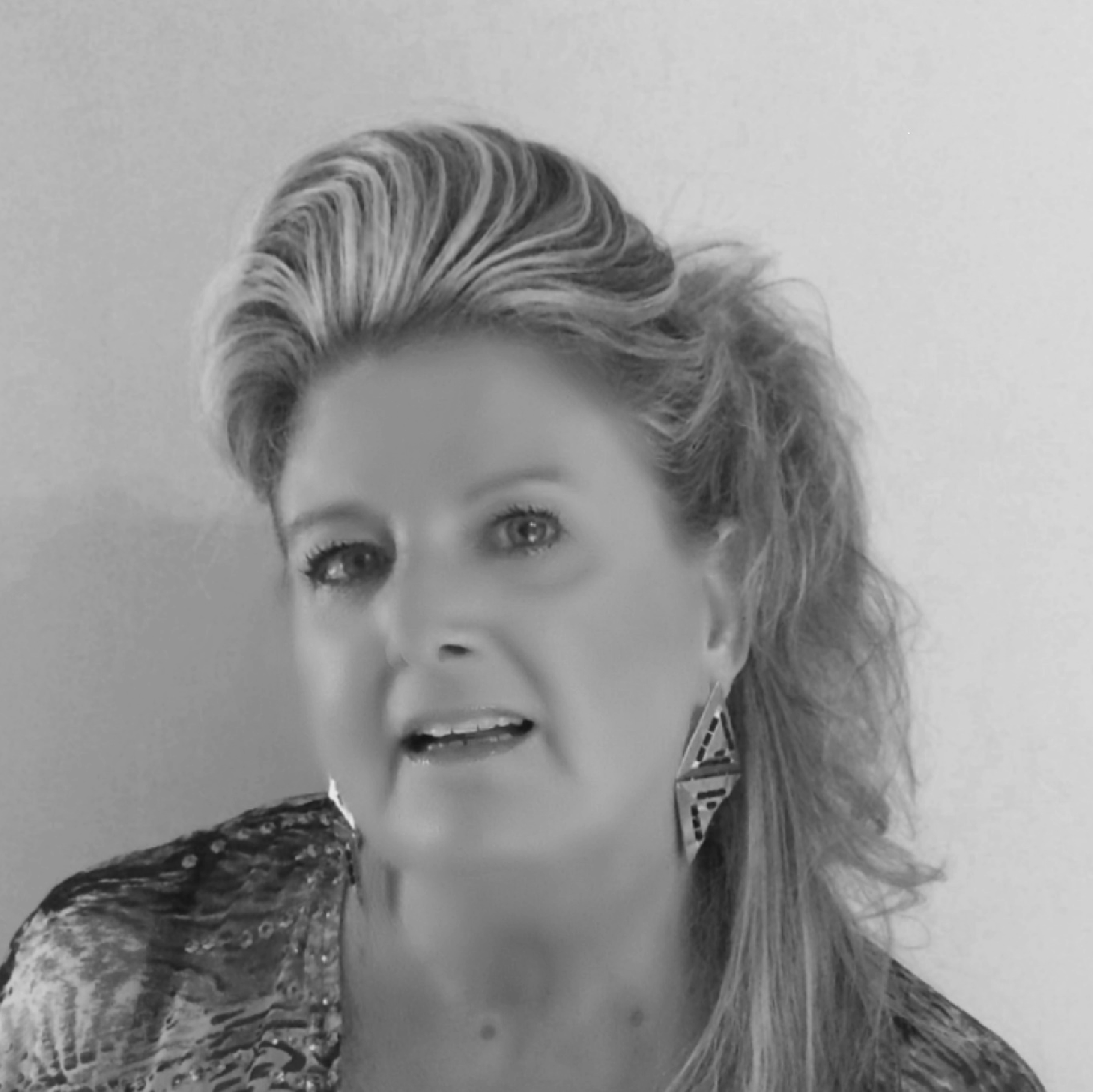 June Bridgeman is a Senior HR Professional in her own right, with over 37-years of senior HR experience.

She has changed the landscape of many organisations, having worked in a wide range of industries such as Information technology, PR, Media, Digital, communications, leisure & Bio-pharmaceuticals.  June brings a sense of calm and control to her work having successfully led numerous HR Departments in the capacity of HR Director, Head of HR and Head of HR Shared Services.   Her philosophy to her work is that she understands that everybody’s requirements are unique to their business and she keeps that in mind when providing HR advice and practices to her clients to add true HR value.

June has a great sense of humour and recognises that providing a fun element to her efforts within a HR environment, which at times can be perceived as ‘stuffy’’ keeps her teams focussed, alert and engaged. 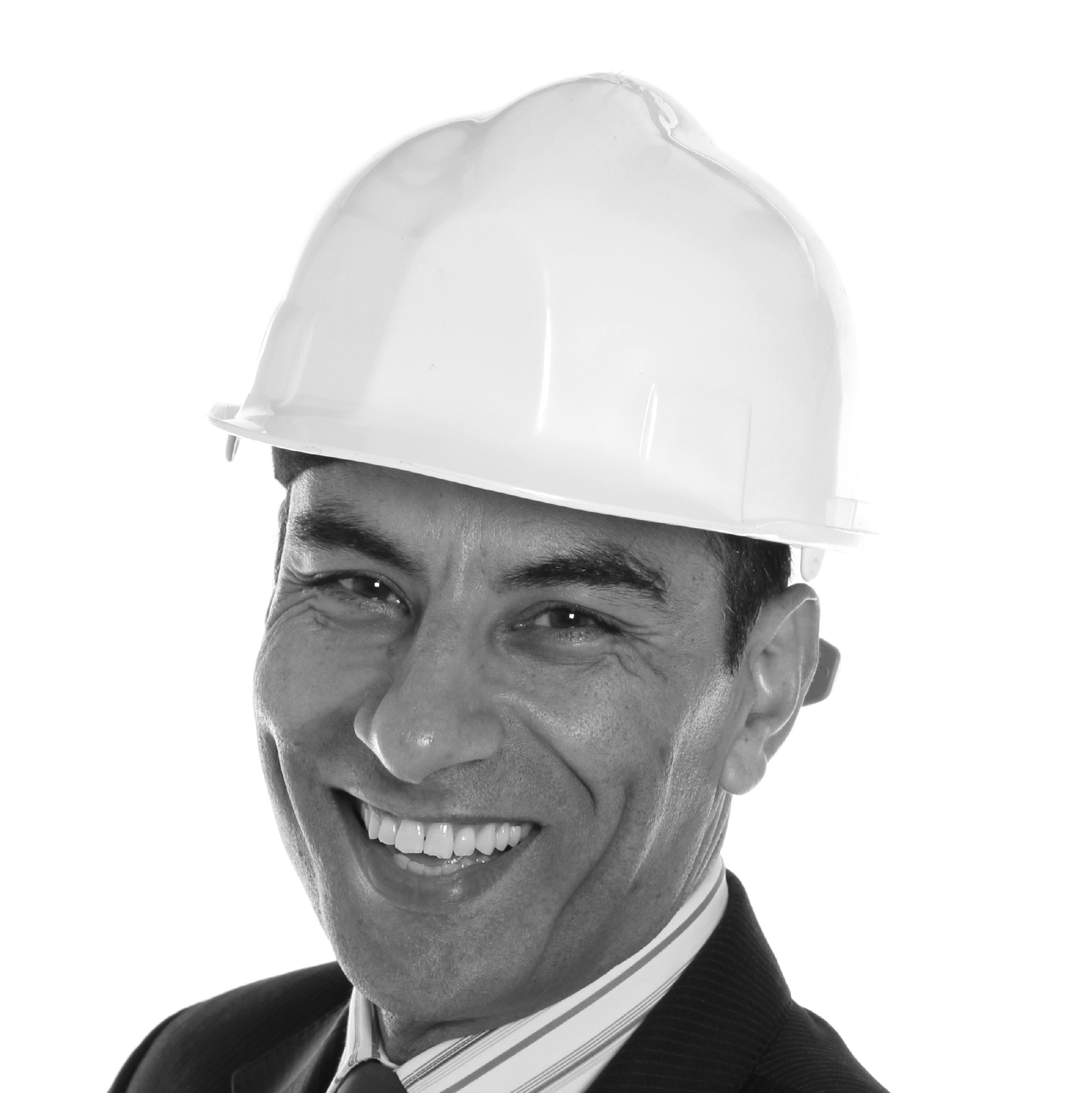 As a passionate health and safety professional for over 28 years, Shabbir loves helping small to medium businesses unravel the mysteries of workplace health and safety. His tried and tested formulae led to his company motto: Simple. Sensible. Safety.

Shabbir specialises in helping small to medium businesses with all their health and safety needs. 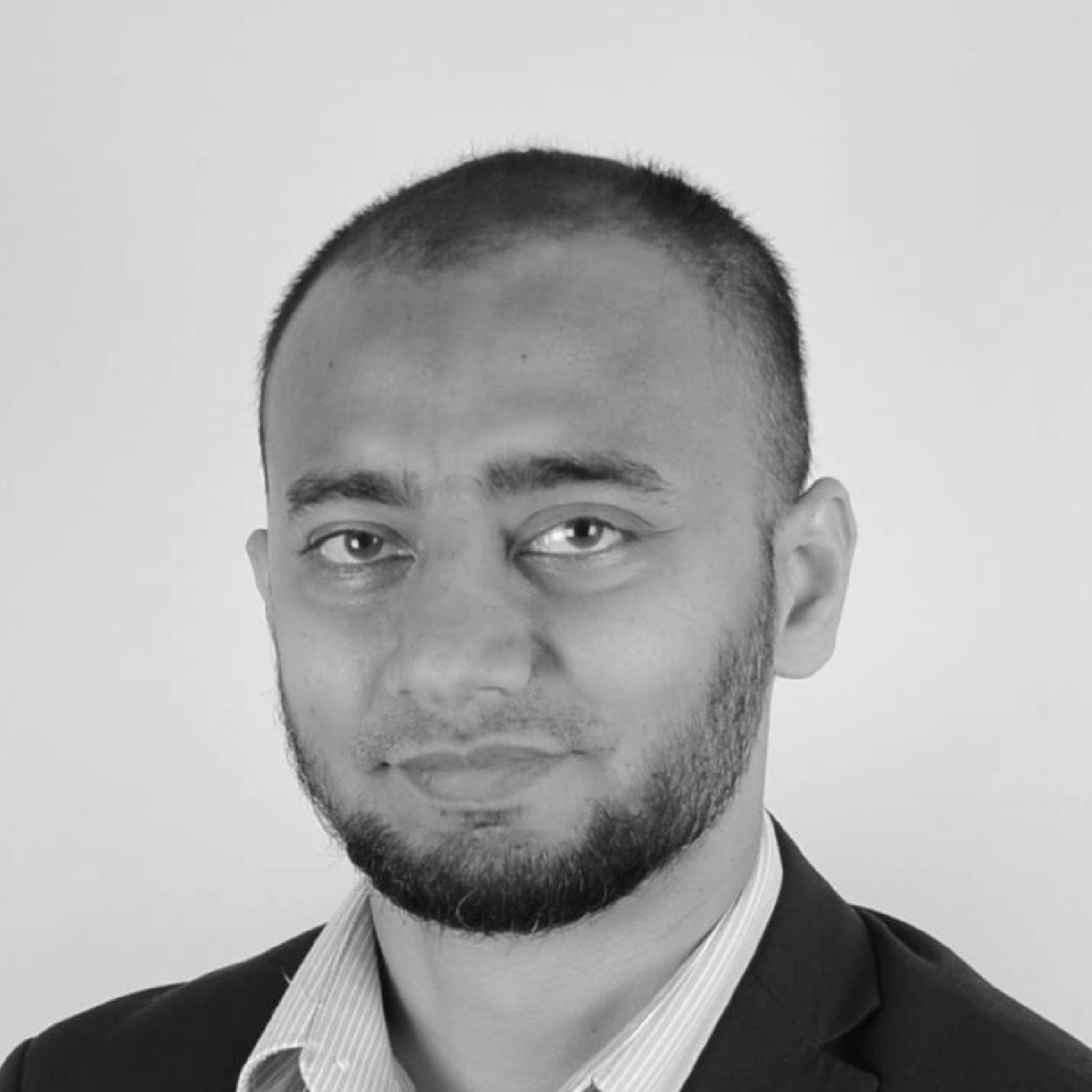 Feroze is the CEO of The HR Division. He is a highly experienced senior recruitment expert. Having completed his Master’s in Business Administration and Human Resources, Feroze went on to begin his business venture, launching a recruitment consultancy in 2011. His expertise lies within Logistics, Media, Training, Recruitment and HR. Feroze works closely with Celebrity chefs, well known Michelin Star restaurants and Star hotels across the country.

Feroze believes in work life balance, when he is not at work he is with his family! His interests are Philosophy, Sports and International Politics.

Ethics, Ethos and Efficiency is his mantra. 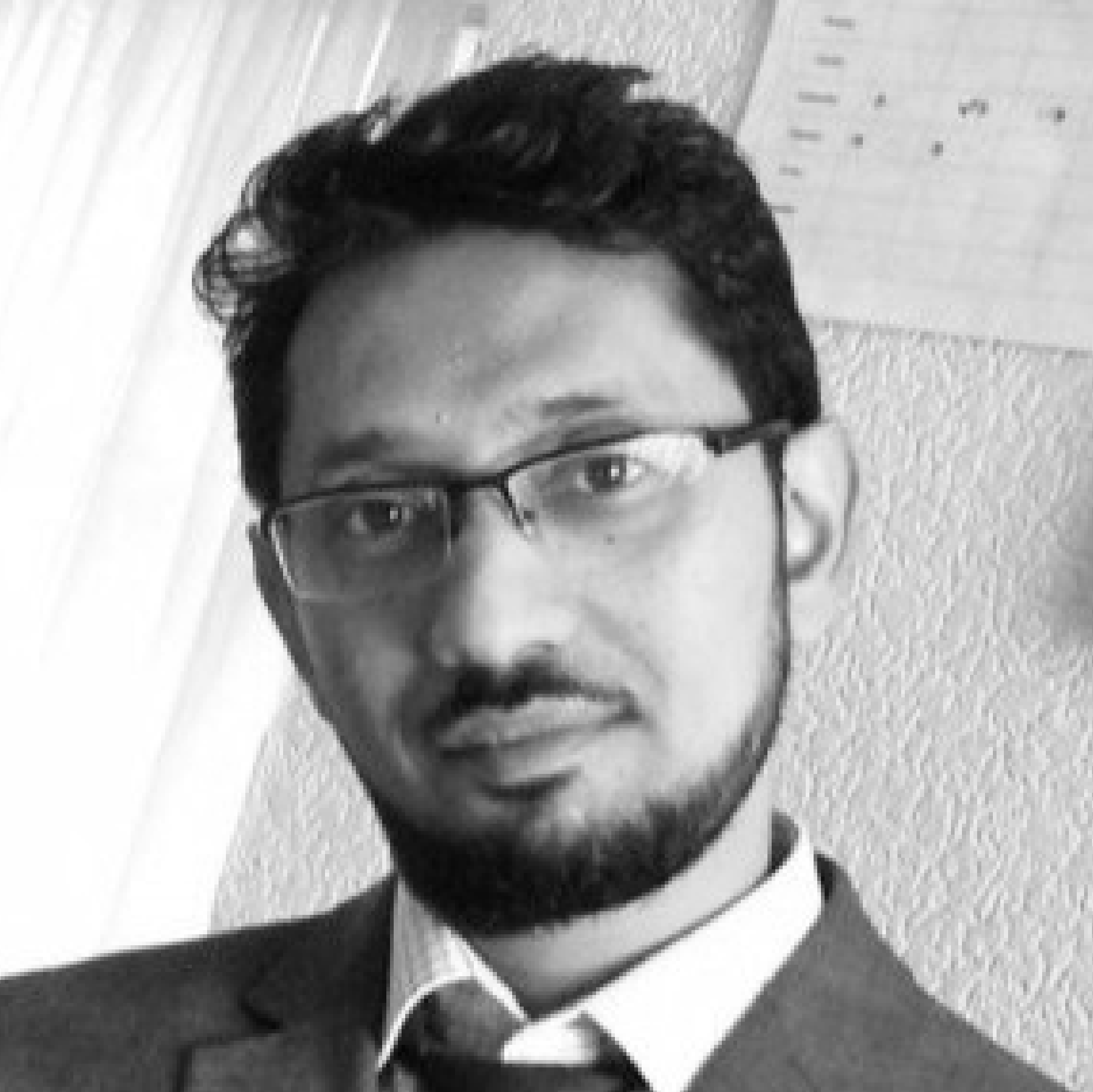 Abidali is a specialist Bookkeeper and Payroll manager with over 15 years experience in providing financial solution to diverse industries and sizes cost effectively and advising efficiently for overall business growth. He is in charge of client payroll and Tronc. 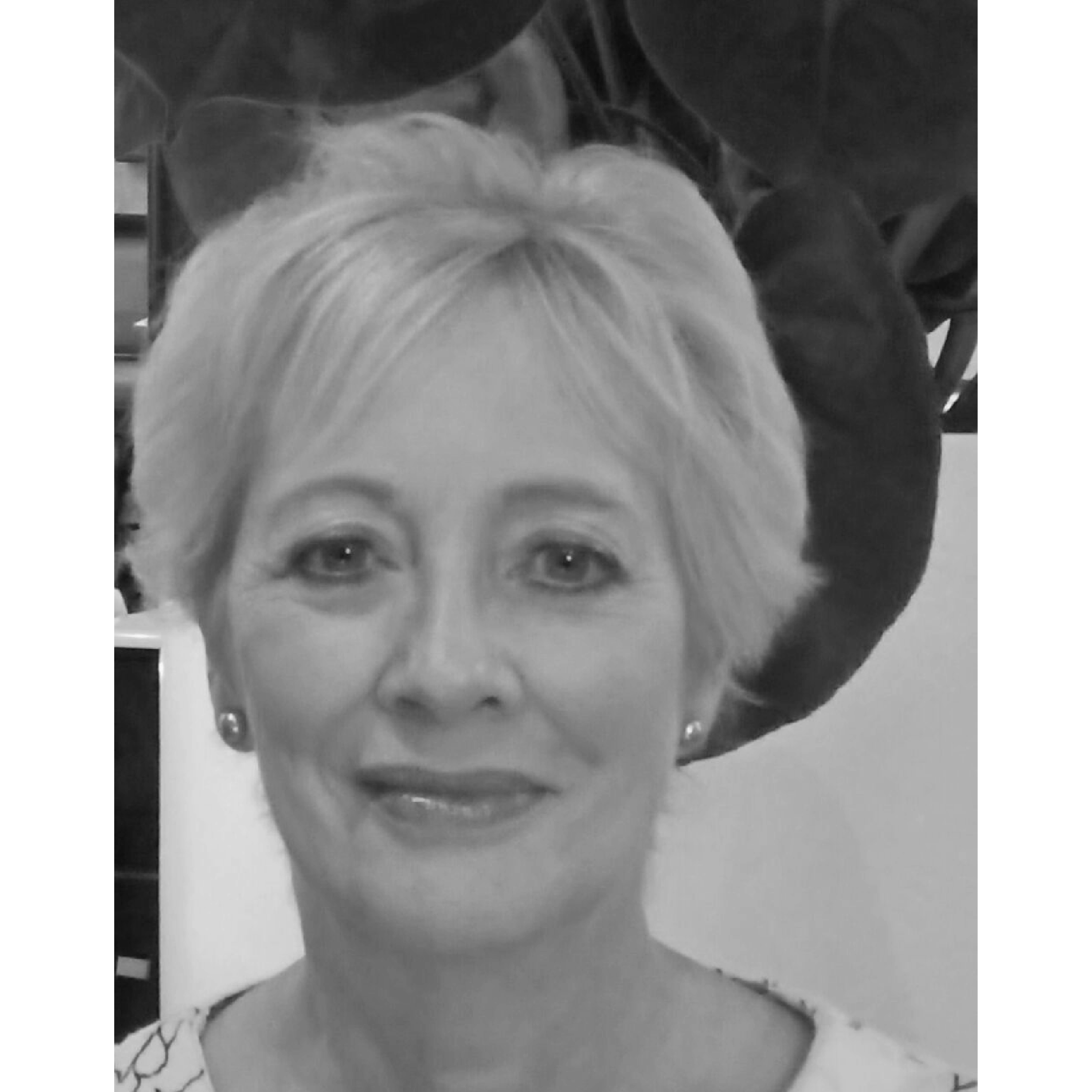 Myra Lisky is a senior, commercially astute and hands-on reward executive with substantial experience both globally and across diverse sectors, from manufacturing, FMCG, global banking, facilities management to name a few.

Graduating with an Industrial Relations and Law degree, she has gained extensive experience both as an HR specialist and Senior HR Business Partner, focusing on Reward, (Compensation and Benefits).  Myra has the ability to engage with stakeholders, building strong relationships and to immediately identify priorities and solutions to deliver results.  She has the ability to absorb and listen to instructions positively, as well as to challenge and add value to the perceived wisdom of those she works with.